Just got Home from the Beyonce/Jayz Concert 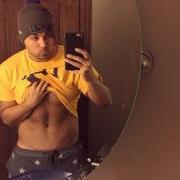