Do you know Xuxa? 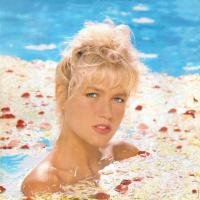