Update On My Remix Album 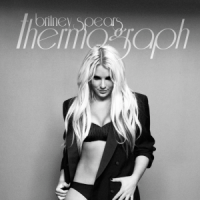