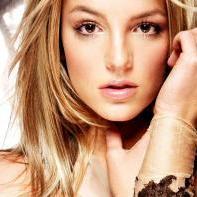 Ideas To Raise Money For A Good Cause?