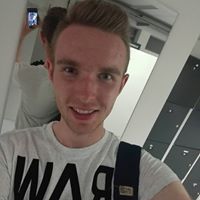 By RebellionBrit ,
April 4, 2015 in Britney Spears