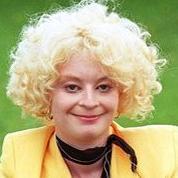 Anybody Have Any True Scary Stories?